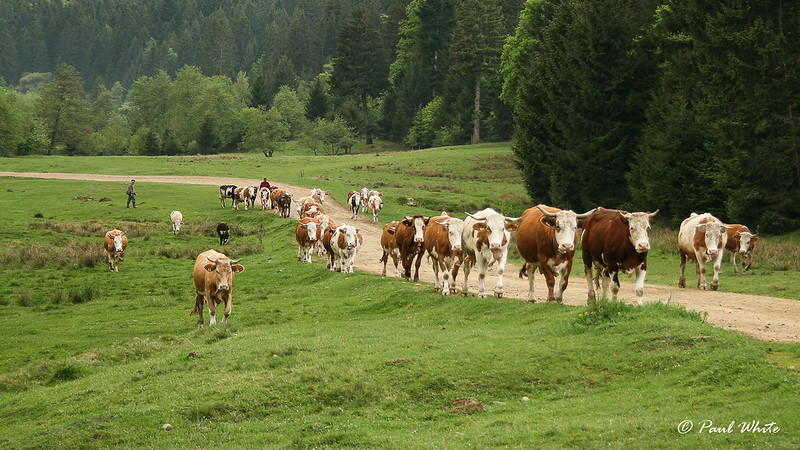 According to recently released figures on the European food chain livestock populations across the EU dropped in the last two decades. Between 2001 and 2020, the EU’s total livestock count for pigs, bovine animals, sheep and goats fell by an estimated 8.9%.

According to the figures, the number of head declined for each livestock population during the period under consideration. The largest overall decline was recorded for the number of sheep. The reduction in pig numbers was relatively modest.

During the period 2015-2020, EU output price developments were relatively stable for most animals, with the price of pigs being the main exception. Having risen at a rapid pace between 2016 and 2017, output prices for pigs then fell back in 2018 before rebounding in 2019, and fell again at a somewhat slower pace in 2020.

The output price of cattle was relatively unchanged, although price developments followed a downward path in both 2019 and 2020.

Having fallen at a relatively rapid pace in 2016, output prices for poultry remained relatively stable during the remainder of the period under consideration.

A majority of the EU’s livestock is held in just a few of the EU Member States. Between one fifth and one quarter (23.3%) of the EU’s bovine population was found in France and similar shares of the EU’s pig (22.4%) and sheep (24.8%) populations were in Spain. Greece (28.8%) and Spain (21.4%) together accounted for more than half of all the EU’s goats.

After Spain, the second and third largest sheep populations in the EU were in Romania and Greece, with 16.8% and 13.3% shares respectively.